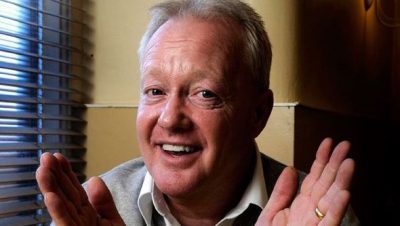 Keith Chegwin & some of his “best” jokes

I cannot claim to have known Keith Chegwin very well, but I worked with him quite a few times during my days in TV.  I reconnected with him more recently through Twitter. Yet, when asked “who was the nicest presenter you ever worked with?” my answer was, invariably, “Cheggers”.  I was sad to learn of […]

The death of Rodney Bewes, who played Bob in the 1970s BBC sitcom Whatever Happened To The Likely Lads, reminded me of how, as a child, I’d watch the programme hoping to recognise a local location.  I often did. The two-handers between Bob and Terry still crack along despite the passage of the years (although […] 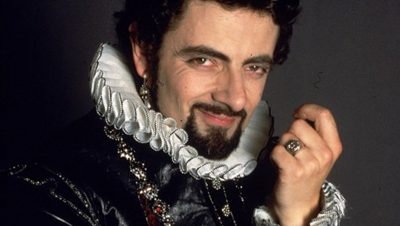 It’s hard – and painful – to think that Blackadder Goes Forth first appeared on TV in 1989.  I know.  Twenty seven years ago. And for 27 years, those of us who loved it have wanted it to come back.  We have lapped up rumours and weighed the options.  Could it be Blackadder in WW2? […]

“She won’t be funny, you know,” said our executive producer. I had booked Victoria Wood, who died yesterday, as a guest on a chat show I was producing for ITV, starring Jimmy Tarbuck (about which I have written before). She was a late booking, the first guest on the first show in 1996.  Two days […] 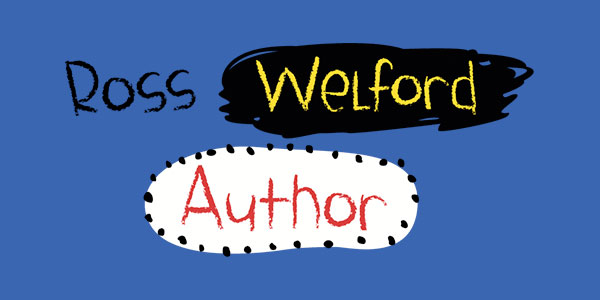 Give this a few seconds…

…and when the penny drops, you’ll LOL.  Proper LOL as well, not what LOL usually means which is “I smiled inside a bit”. It’s funny all the way through as well. PS I have been practising “Bohemian Rhapsody” as a piano solo for, ooh, twenty years now.  I can do it with the music in […] 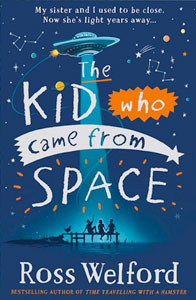 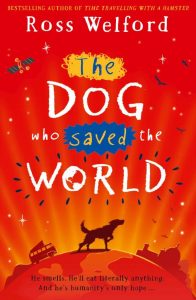 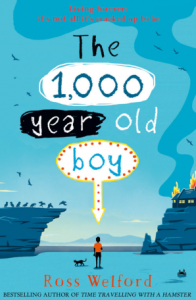 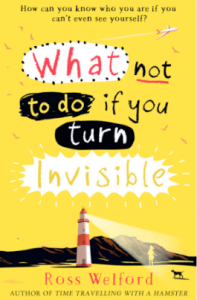 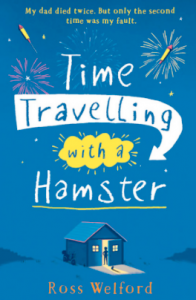